Home Internet What is Social Media Defamation? 4 Tips to AVOID it! 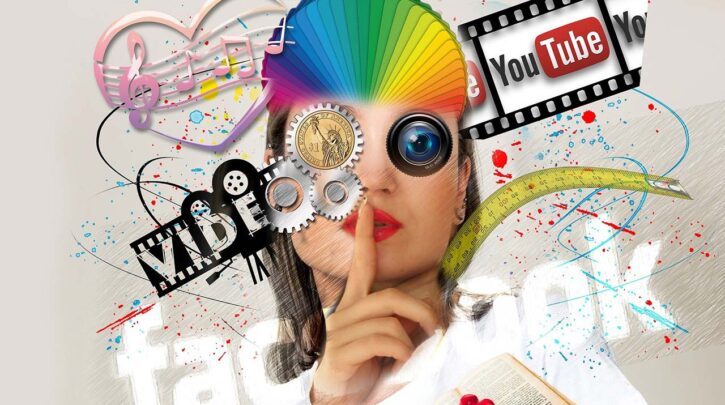 There is a growing legal risk linked with the usage of social networking websites as they become more popular. Legal problems await anyone who misuses social media sites like Twitter, Facebook, and Instagram. Some of the falsehoods circulated on social media platforms like social Media defamation nowadays have the potential to have far-reaching ramifications. Here are a few things to keep in mind while interacting with others on the internet or through social media and some pertinent legal information. While some of the advice may seem obvious, it can go a long way toward avoiding legal issues.

What Is Social Media Defamation?

It is possible to defame someone in two ways. Libel and slander are the terms used to describe defamation in writing and oral communication, respectively. Online slander isn’t always libel, but it can be. A defamatory statement must be made by a third party and have the potential to harm your reputation in order to be considered legal.

If the individual making the statement fails to act fairly, and according to their obligation, then it must be done “with fault.” You must demonstrate that the person making the statement acted unreasonably or irresponsibly when making the comment. You can reasonably expect an outfit like a newspaper to conduct some fact-checking before publishing a controversial statement.

As stated by the Electronic Frontier Foundation, a defamation claim must include the following three elements:

·         It must be communicated to someone other than the person who is being defamed.

·         It must concern the plaintiff and potentially be detrimental to their reputation.

This social Media defamation problem may have been prevented with more diligence and attention to detail. The following are some crucial factors to keep in mind and actions that can be taken to avoid liability on social media platforms.

Best Practices to Adopt When Dealing with Defamation on Social Media

Consider Carefully What You Write

Take a moment to review your content before posting or tweeting it. After that, think about the impact on someone’s reputation. One thing to consider is, “What is the reasonable interpretation of this?” You may want to reconsider the message’s tone if it is clearly aimed at a certain individual or group of individuals.

In the heat of the moment, many of us say and do things that we don’t mean. You should hold off on sending an email until you’ve calmed down and are able to make rational decisions. Disgruntled readers could be deterred by a few extra minutes of effort.

Avoid Editing Images And Videos To Malign A Person Or Business

On a regular basis, you’ll come across viral photographs and videos that have been edited in an attempt to make someone appear less than they really are. Despite the fact that some of these are amusing and harmless, the same cannot be said about others. When it comes to social media defamation suits, subtle and ludicrous alterations tend to be more problematic.

For example, you wish to create an Internet meme by altering an image of a well-known athlete. It might be allowed as a parody if you changed the image to show the athlete in a diaper and carrying a rattle. Consider a picture of a well-known athlete and his wife holding hands. Defamation claims could be made if the image was manipulated to make it appear that he was beating his wife.

However, suppose you want to expose someone for illegal or immoral activities. You have to use original images and conduct visual data searches with a reverse image search tool to verify pictures’ originality. It is simple to search for photos or photo URLs on this tool to locate comparative photographs you want to share with others on social media.

It Is Important To Indicate Whether A Statement Is A Joke Or An Opinion, Rather Than A Factual Statement

Think about if the ordinary reader can tell you’re kidding; if they can, it’s probably best not to post it. People on social media are likely to read your post fast, so a joke that might ordinarily be OK could still be problematic if the rapid skim would not disclose it to be a joke.

If you have any doubts about social Media defamation or regarding how the content of your posts may damage the reputations of others, this guide will be a valuable resource for you. To be clear, the preceding guidelines are not a replacement for legal counsel but rather a collection of best practices that can help you avoid responsibility. 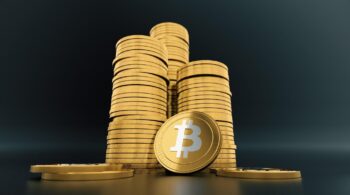 Types of Bitcoin Scams and How to Avoid Them 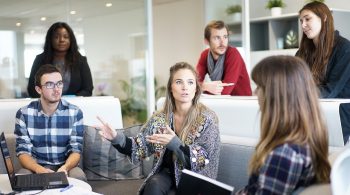 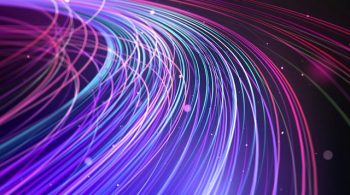